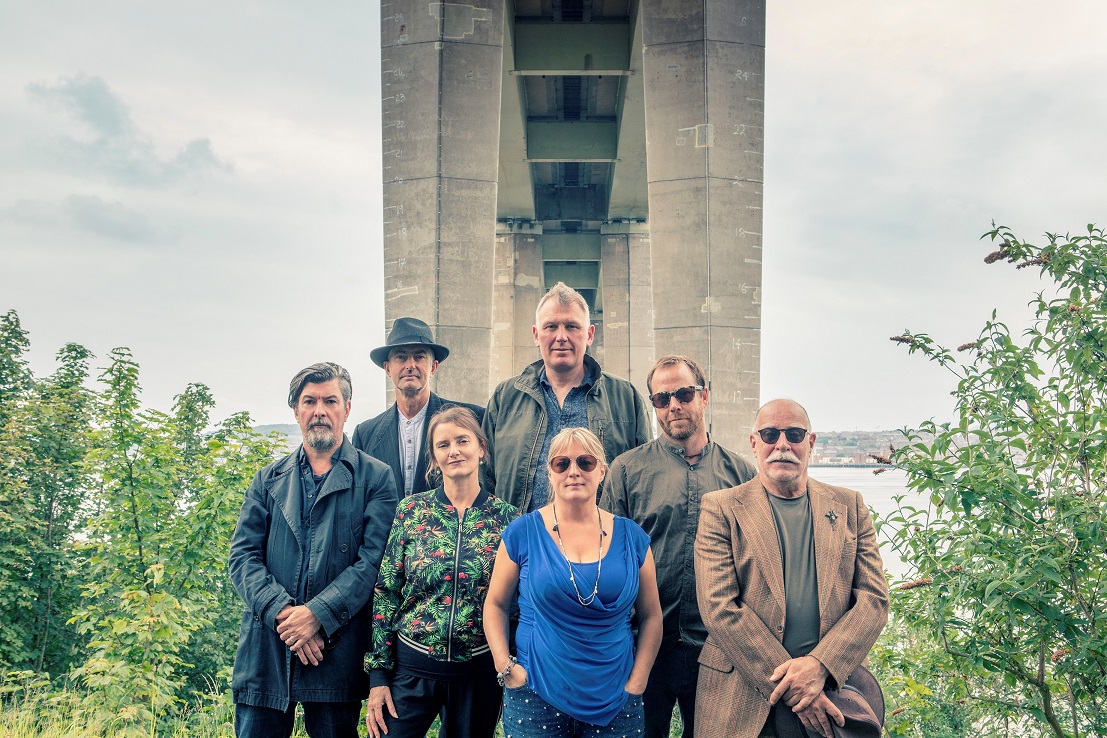 Shooglenifty was formed in 1990 by musicians from the Scottish Highlands, Orkney and Edinburgh. The Shoogles (as they are known to their fans) combine traditional and traditional sounding melodies with the beats and basslines of a wide variety of more modern influences, are as happy playing to tens of thousands on large festival stages as they are in small village halls in the Scottish Highlands, and have made Scottish music known all over the world over the past three decades.When all their concerts were cancelled, postponed or put on hold in 2020/2021 due to the Corona pandemic, Shooglenifty were pleased that their new album “Acid Croft Vol 9“ was already virtually finished and the band were able to complete it in time for its September 2020 release. Now they can't wait to do what they do best: Playing live in front of enthusiastic crowds.

Everything you need to know about getting to Messe Freiburg.
Learn more

Tickets for the next International Kulturbörse Freiburg will be available from the middle of December.